If you’re travelling to southern Africa, then there’s a good chance that seeing some of the continent’s iconic wildlife is high on your agenda. Lions, rhinos, giraffes, leopards, the list is endless. But perhaps Africa’s most iconic creature is the elephant. The largest animal to walk the land on Earth, these gentle giants are a sight to see in national parks across eastern and southern Africa. In Namibia, there is one population of elephants, unlike any others. These 350-or-so desert elephants live in far drier and less hospitable areas than is usual for the species. In this article, we’re going to take a closer look at the desert elephants of Namibia.

You don’t need me to tell you what an elephant looks like. But the desert elephants of Namibia have adapted over the generations to thrive in their unique environment. Food in the western deserts of Namibia is scarce. So these elephants tend to be slightly smaller than their cousins. Longer legs and bigger feet give them more control when walking on sand.

Their behaviour is different too. Savannah elephants have a bit of a reputation for damaging trees and plants as they rampage. But desert elephants have learned that plant life is too precious; it is for eating, not wantonly destroying. This food scarcity means desert elephants cover much larger distances than savannah elephants, with the location of watering holes being passed down through the generations. One bull elephant was recorded as travelling between Skeleton Coast National Park and Etosha National Park over a few months. That’s a distance of around 375km!

The savannah elephants of Namibia number between 150 – 350, but populations have varied hugely over the years. There were once around 3,000 of these unique creatures, before poaching reduced their numbers to just 300 in the 1980s. Populations had recovered to around 600 by 2013 but poaching and trophy hunting continue to take their toll. Although overall elephant numbers in Namibia are healthy (around 24,000 estimated in 2019), the desert elephant is threatened with extinction due to its low numbers. Elephants and humans often compete for limited water resources, which can cause conflict. Drought makes this problem worse. And it has been occurring more frequently in recent years, at least partly due to climate change.

However, there is also good news. The Desert Elephant Conservation charity is working alongside the conservation sector in Namibia to conserve and increase numbers, working to educate local communities, reduce human-elephant conflict and protect surviving herds. They also track the herds, keeping tabs on births, deaths and the general health of the population.

Alongside the Namibia population, there are around 400 desert elephants in Mali. This population was also decimated by poachers historically but is now more stable. This is thanks to robust conservation and anti-poaching efforts by the Malian authorities and conservation charities such as Save the Elephants.

There is some confusion over the status of desert elephants. For a while, they were considered a separate subspecies to the savannah elephant, but this is no longer believed to be the case by the majority of scientists. More simply, the desert elephant has adapted to its habitat and conditions, and as such has taken on different characteristics across generations. Evolution in action!

Where to see Namibia’s desert elephants

Tourism is a key industry when it comes to protecting not just desert elephants, but all of Africa’s majestic wildlife. Safaris and other tourism activities bring in money which justifies protecting habitats and species. Travellers wanting to see Namibia’s desert elephants are best to base themselves in Swakopmund. It’s a pretty German-colonial resort city on the western coast of the country. From here, the Damaraland region of the country, and specifically the Ugab Wilderness Area is one of the best places to see the iconic desert elephants of Namibia. This reserve also boasts a healthy population of the extremely rare black rhino.

Several of our Namibia lodge safari tours pass through Damaraland, giving you the chance to see Namibia’s desert elephants for yourself – check out our Namibia, Botswana & Falls 14-day safari or our Table Mountain to Victoria Falls 20-day safari for more information. Alternatively, take to the wheel yourself on our Namibia Self-drive Tailor-made tour.

The On The Go Tours team 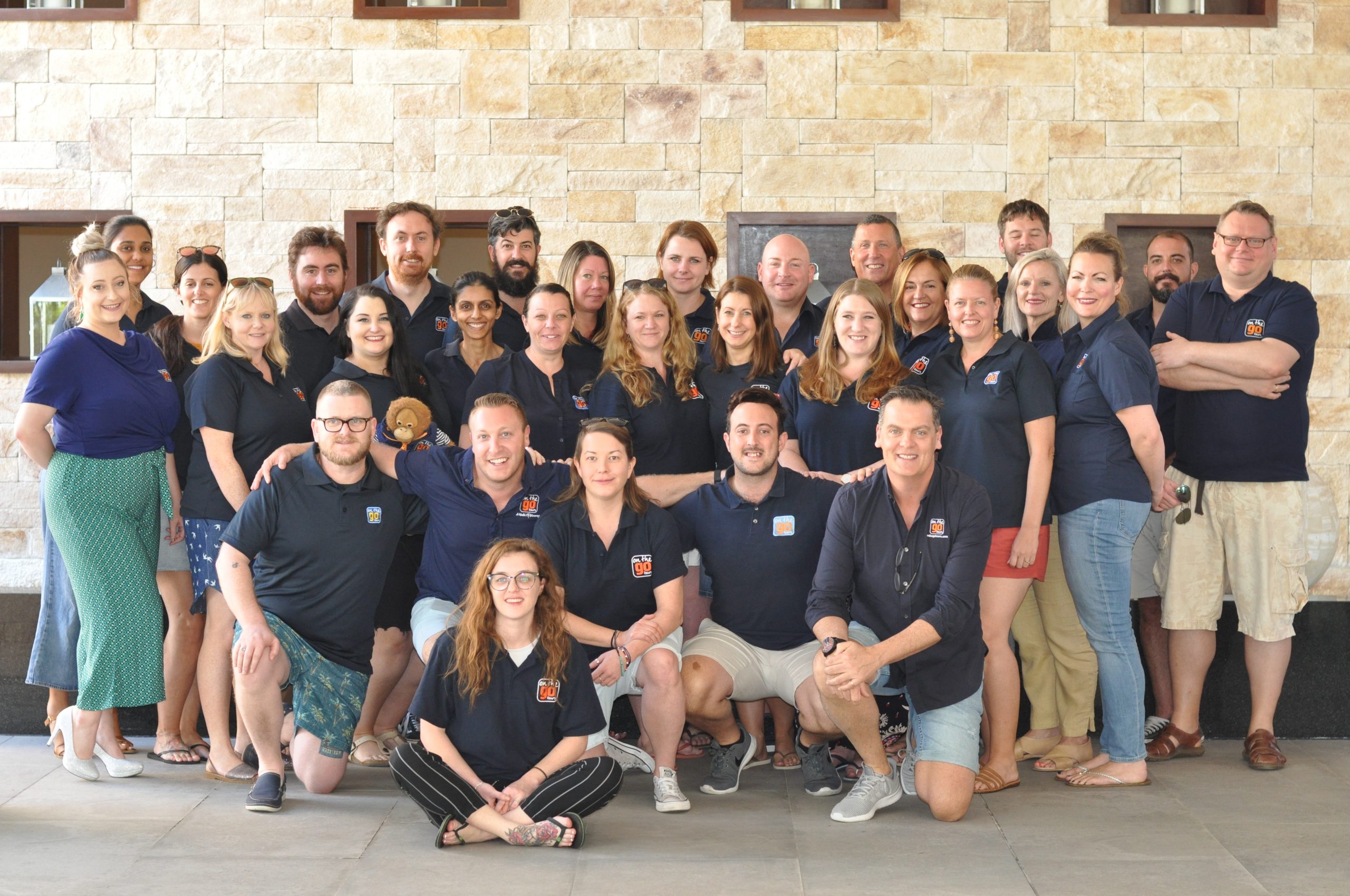 Our blog features our latest adventures, plenty of useful travel tips, fabulous travel photos and, we hope, lots more stuff to whet your appetite for your next holiday. There are regular contributions from all of us at On The Go Tours as well as from travellers from the far corners of our planet.

You have successfully subscribed.

You can unsubscribe at any time.